It can be defended at any time and any place and you can be sure that the current holder will do everything to hold onto it. Some of its segments are actually wild and they all include R Truth spewing some magnificent one-liners. Now, Reggie is the current champion. Given his background in Le Solei, it is doubtful he would get caught since he is pretty quick. He’s been the reigning champion for so long ever since he quit being a lackey for Nia Jax and Shayna Baszler. Before that, he was Carmela’s wine servant. Add that to the fact that this title has been regarded as a joke and you can’t really blame them for doing so because it’s been a joy to see them do what they plan on doing each day. 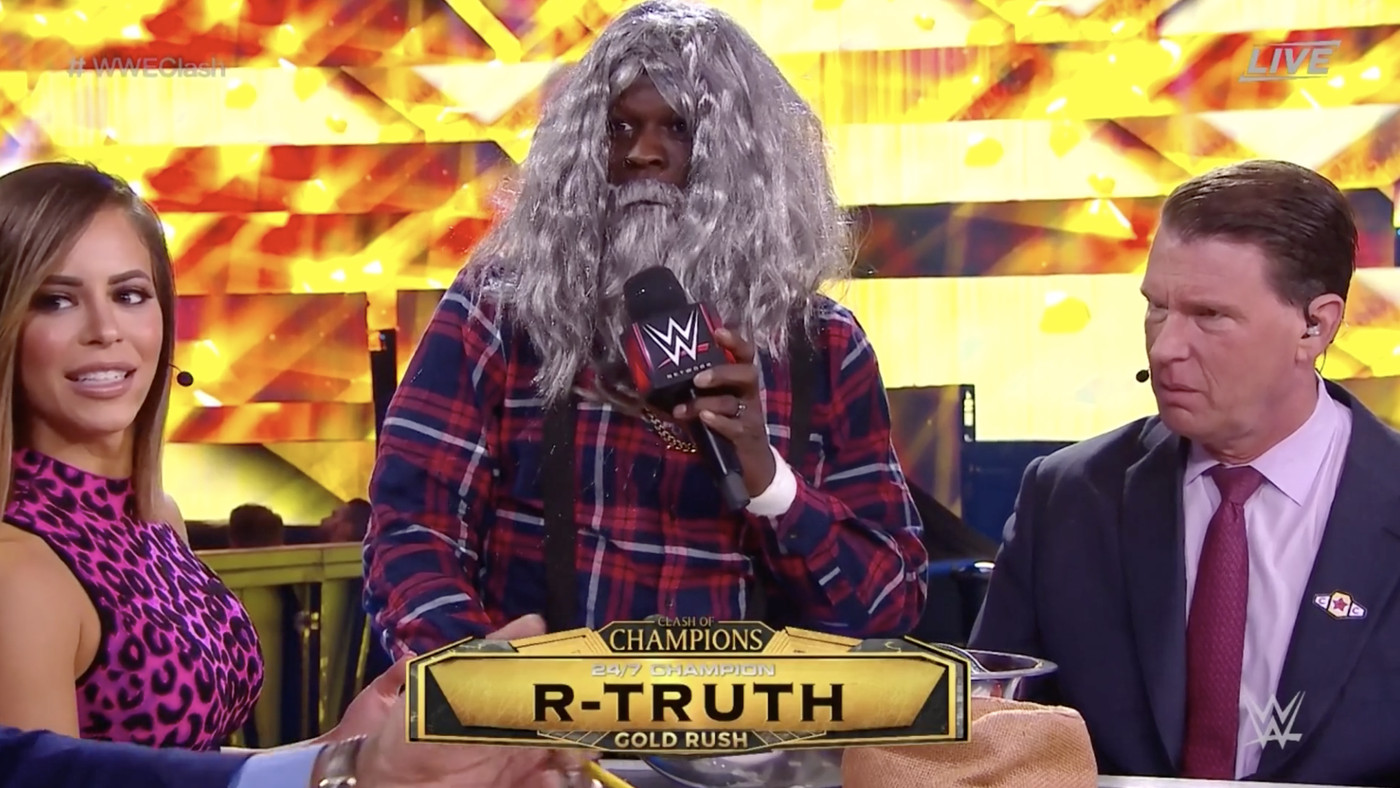 It composes most of the people who don’t have anything going for them on TV. Even if R Truth has held the title almost a hundred times, he can’t be regarded as one of the best wrestlers of all time since the title does not mean as much as the Universal or world title. 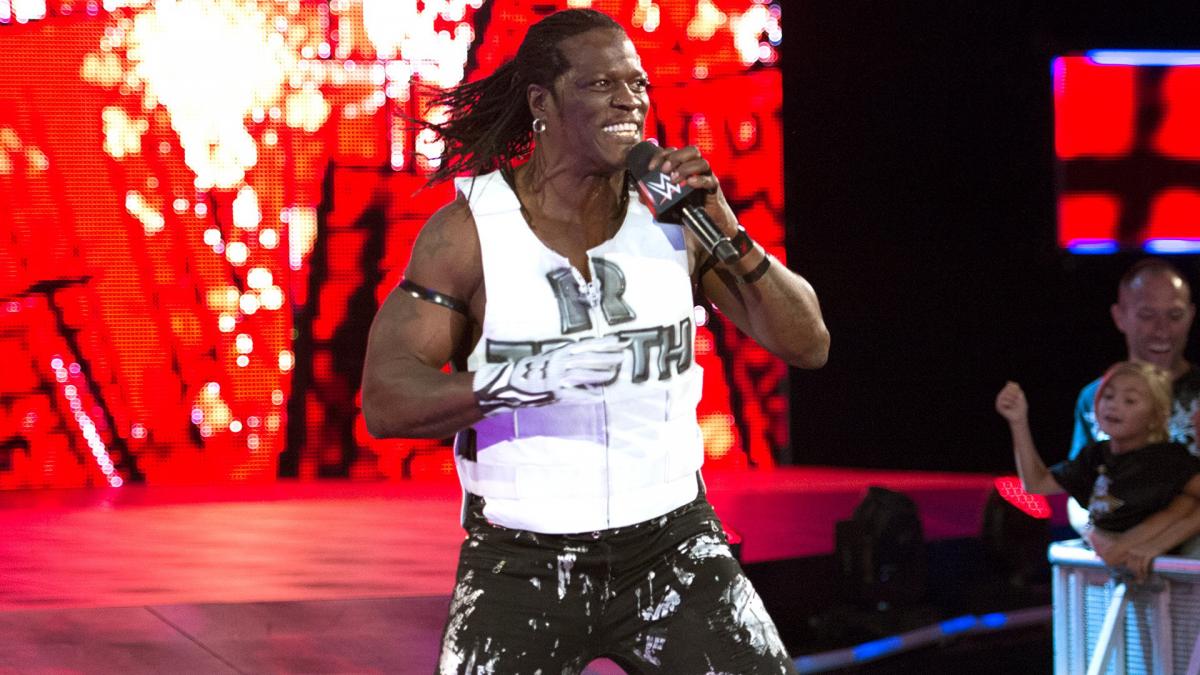 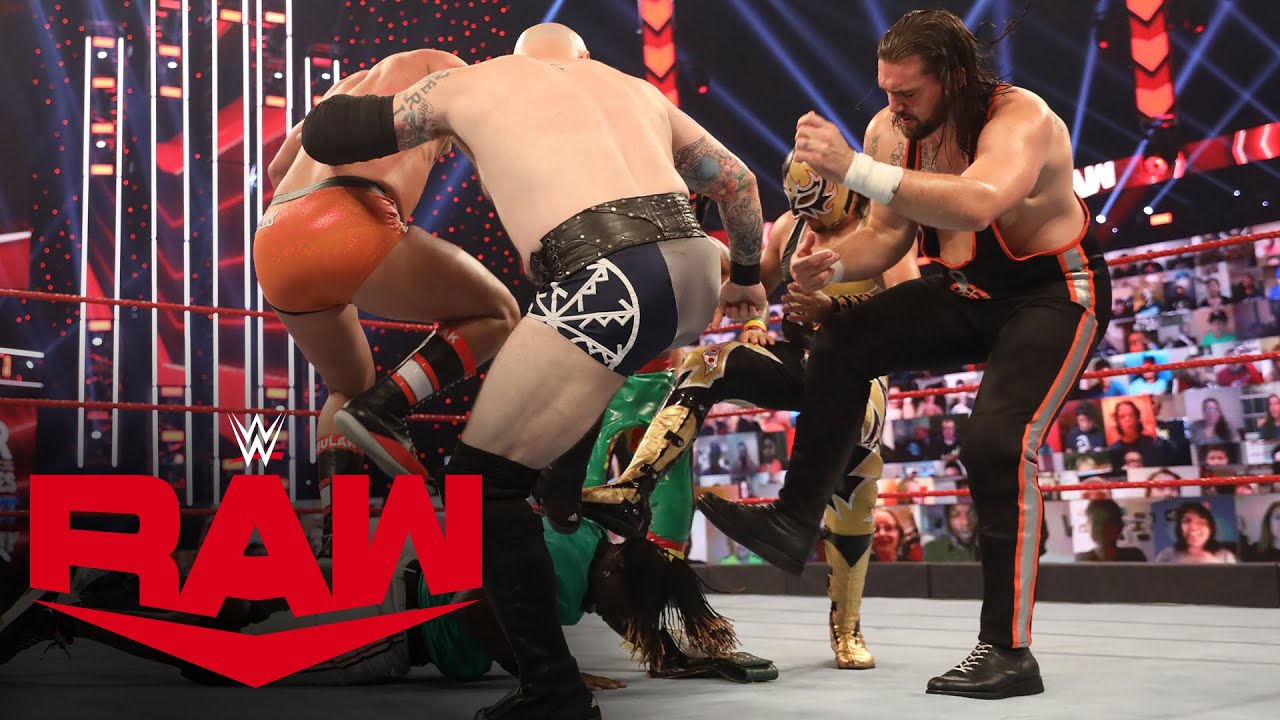 It is like you should always have eyes on the back of your head. As long as that happens, you should know that being a champion has its lone and bright spots. R Truth has been in this business for a pretty long time and he is pretty good at making people laugh. You know he is at his best when he is on the mic and not rapping through stuff that he does not really know about. He’s been known as pretty friendly backstage so he can get along well.